This community resource has one large meeting room with an adjoining kitchen/services which makes it ideal for regular club meetings,workshops, parties, charity sales etc. It has space for 5 cars outside. It is owned and managed by ROPETH, a company with charitable status, responsible for the Charitable Trust of the Angela Cobbold Hall.  You can also find us on facebook https://www.facebook.com/angela.cobboldhall/ 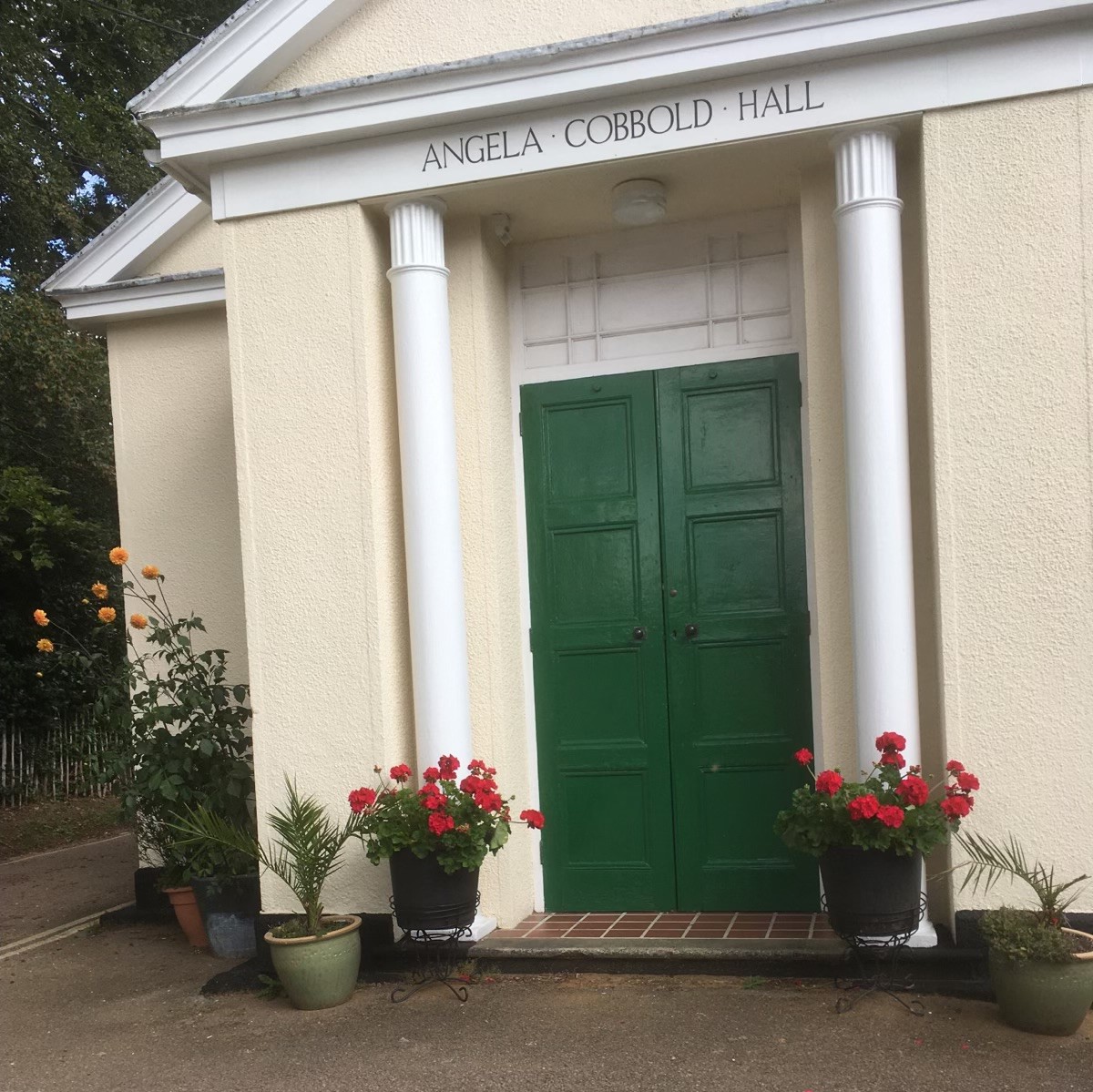 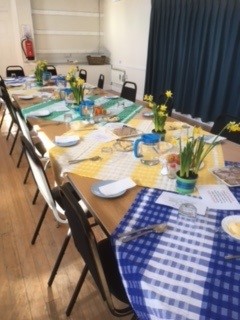 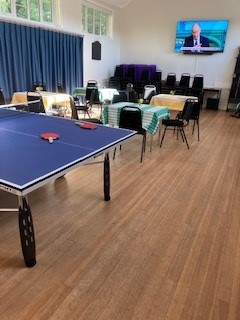 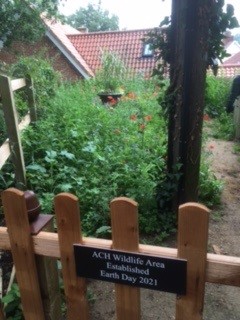 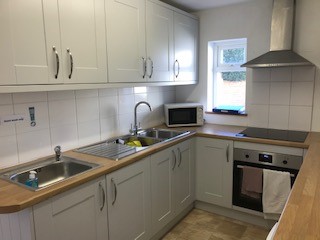 Historical Background to the Legacy

Angela Cobbold had a dream, to create a place of spiritual fulfillment for the people of Little Bealings and her memorial hall truly has a very friendly atmosphere. In 1924 a Trust was established with a view to build a village hut on land in Sandy Lane, which had been donated to the Parish by Mr Albert Howe. This was to be, “used in perpetuity as a non-sectarian and non-political place of recreation and social intercourse under the name of Little Bealings Parish Institute, for the advantage or benefit of the male and female inhabitants of Little Bealings and the surrounding district.”

One of the Trustees was Angela Cobbold, daughter of a prominent local family. Worthy as the Institute was, Angela was sorry that there was no hall specifically for the church. Sadly, Angela died in 1936 aged fifty-two and unmarried, before her dream was realised.

The land where Angela Cobbold Hall now stands was once part of The Grove, until comparatively recently, a home for retired gentlefolk, but previously, the private residence of Captain Eric Hervey. After Angela's death Captain Hervey agreed to sell a small piece of land to Angela's mother so that she could have a hall erected in memory of her daughter. The land was conveyed to Francis Cobbold, Angela's brother, for the princely sum of £25 so now the hall could be built.

On completion the hall was donated to the St Edmundsbury and Ipswich Diocesan Board of Finance. The Board held it for the benefit of the Church of England and the parishioners of Little Bealings. It was to be used for… “a Sunday school or school for children and adults to teach the doctrines of the Church of England Catechism. For the Meeting of the Council or Committees, social conference of clergy, bible classes, communicants or meetings of any religious (C of E) nature. As a place for promoting and furthering in any manner the work of the Church of England in the Parish. The Parochial Church Council is at liberty to use the room for charitable purposes or to promote the Spiritual, Moral, Intellectual or Physical Improvement or Welfare or reasonable recreation, advantage or benefit of the Parishioners of Little Bealings.”

The Parochial Church Council could also let the Hall for profit. Otherwise, they had to pay all the bills, a situation much the same today!

In 1957, it was decided to sell the Parish Institute Hut, since a new Village Hall had been built to serve both Great and Little Bealings so it became surplus to requirements. There was some doubt about the legal position on dispersing the proceeds of the proposed sale. Mr Howe had died, but should it be returned to his estate or should it be used for charitable purposes? If the latter, should the proceeds be shared between the two other halls? It was slightly doubtful if the purposes of Angela Cobbold Hall were charitable and even more so with regard to the Village Hall! Fortunately, for the Halls, the Charity Commissioners gave their consent. In 1958, the Hut was sold for £200, of which, £100 went to Bealings Village Hall and £61.8.10 to Angela Cobbold Hall and the balance went on miscellaneous expenses.

The Angela Cobbold Hall's kitchen and sanitary arrangements were in great need of improvement but it was not until 1964 that the work could be carried out. Further improvements have been carried out in the last three years.

In the light of modern day society, the religious functions specified in the original document have diminished. It did hold regular meetings of Church groups and is open for refreshment and friendship after some Church services and it is also home to Bealings Guides.

The Hall has an important role to play, as a venue for smaller functions, for example, it is ideal for regular club meetings or workshops, parties, charity sales and so on.

Angela Cobbold had a dream, to create a place of spiritual fulfillment for the people of Little Bealings and her memorial hall truly has a very friendly atmosphere, even more so since its redecoration in 2008.

Ownership changes to Community in 2019

On 1st April 2019 the Hall was bought from the Church of England for £60,000, through the generous donations from many members of the community and beyond. It is now being run as a Community Resource Hall, owned by ROPETH a company with charitable status, responsible for the Charitable Trust of the Angela Cobbold Hall. Please support the fund raising events and if you need to hire a hall think of Angela Cobbold.

Since the Angela Cobbold Hall has been under new ownership, a variety of additional facilities have been bought or donated through the generosity of local residents, corporate donors and the local council.

These include 50 new chairs and 23 new tables. For recreational use there is a table tennis table, a small pool table, a dart board and a variety of board games. A piano and adaptable staging are also available.  A large dance mirror has been installed for the use of dance/fitness groups, together with two exercise bikes. In addition to the main hall there is a servery/kitchen and a reading room suitable for small groups or meetings(up to eight people). This room can be accessed from outside and used undependently of the main hall. Recent restorations have included redecoration of the main hall, installation of double glazed windows, re-felting of the flat roof and new guttering. On the small plot, at the rear of the hall, an area is being developed for the benefit of wild life.

For further information please contact the booking secertary on 01473 620213. pandvcarr55@gmail.com